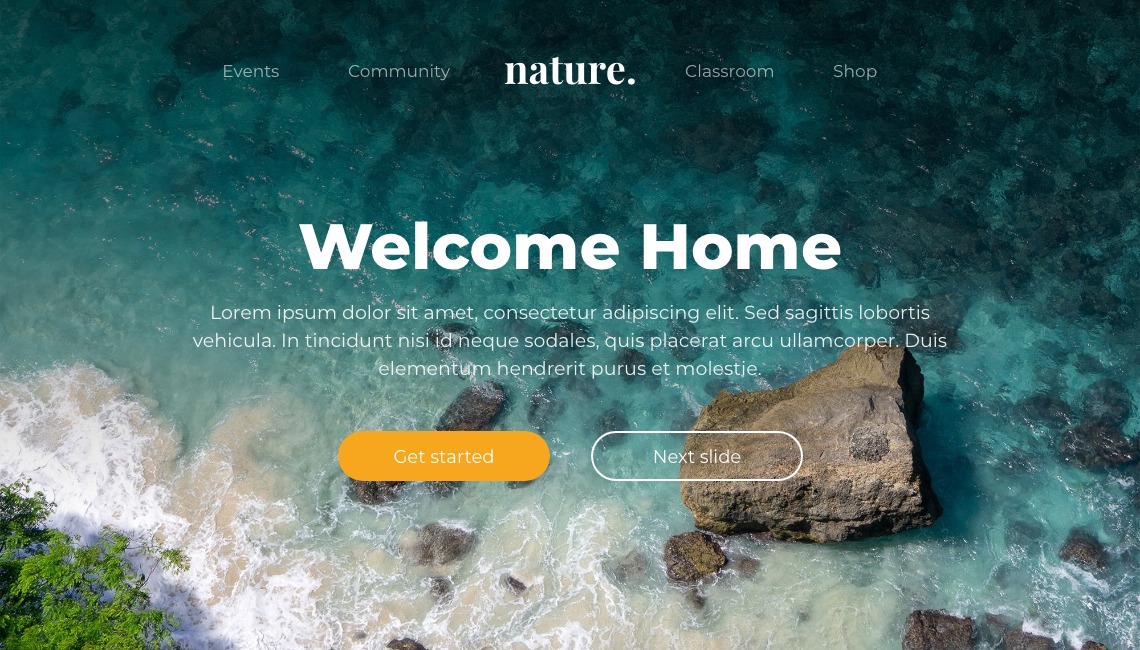 Harnham Hall is first mentioned as a fortalice (fortress) in the 1415 Harleian Manuscripts, with the house being added approximately 100 years later. The tower and house are built rather daringly on the edge of the crag surrounded by terraced gardens.

One of Harnham’s most famous inhabitants was Katherine Babington, whose husband was a captain in the Northumberland Militia and eventually went on to be Governor of Berwick. Katherine was said to be one of the most beautiful women in England;  it was reported that the streets of the towns she visited became impassable due to the crowds of people trying to catch a glimpse of such a beautiful lady. In an attempt to ease the congestion, a law was passed in Newcastle that she should only be allowed to eat in the back rooms of inns and hostelries to prevent people gathering in the streets.

Her strong will matched her beauty, both she and her husband were non-conformists of the time and in 1666 whilst the vicar was mid sermon, he was pulled from his pulpit by the son of the blacksmith who was acting under the orders of Katherine Babington.

She was promptly prosecuted and ordered to serve a prison sentence. To avoid going to gaol, this was served at Harnham in the tower, where she remained until her death in 1670.

The vicar at Bolam refused to allow her burial in consecrated ground, so her husband had a tomb hewn from the solid rock of the cliff below Harnham Hall. Years later the tomb was raided and her remains scattered. Her remains were later gathered and placed in the tomb where an inscription, written by Katherine reads:

My time is past as you may see,
I viewed the dead as you viewed me,
‘or long you’ll lie as low as I,
And some will look on thee.

Due to ongoing restoration, it is currently not possible to visit the tomb or its garden at present.

The dragon crest of the Babington family was installed in plaster on the ceiling of the parlour at Harnham Hall – since then the room has been known as the Dragon room.

What Our Harnham Hall Guests Say

A lovely house in a brilliant location with an amazing view. Jules is an excellent host; friendly, efficient and a very good cook – his breakfasts are fantastic! I’d say Harnham Hall is amongst the best B&B establishments I’ve stayed in and would recommend it without reservation.

Keith - Booking.com guest
Wow. An exceptional place. Beautiful scenery, luxurious room, delicious food and a warm welcome. Nothing was too much bother and the place was immaculate. Highlights were the extremely comfortable bed, the snug with a real fire, the view from the garden and being brought tea and coffee when we arrived so we instantly felt relaxed. We will be back.
Jennifer - Booking.com guest

Wonderful overnight stay. If ever there was a 5* B&B this is it! John & Jules made us so welcome. The bedrooms, Dragon room and snug are extremely comfortable and very tastefully decorated. Harnham simply has a very magical feel of its’ own and is a place you’ll remember for a very long time.

Harnhamhall.co.uk uses cookies. By continuing to browse the site, you are agreeing to our use of cookies.

We may request cookies to be set on your device. We use cookies to let us know when you visit our websites, how you interact with us, to enrich your user experience, and to customize your relationship with our website.

Click on the different category headings to find out more. You can also change some of your preferences. Note that blocking some types of cookies may impact your experience on our websites and the services we are able to offer.

These cookies are strictly necessary to provide you with services available through our website and to use some of its features.

Because these cookies are strictly necessary to deliver the website, refuseing them will have impact how our site functions. You always can block or delete cookies by changing your browser settings and force blocking all cookies on this website. But this will always prompt you to accept/refuse cookies when revisiting our site.

We fully respect if you want to refuse cookies but to avoid asking you again and again kindly allow us to store a cookie for that. You are free to opt out any time or opt in for other cookies to get a better experience. If you refuse cookies we will remove all set cookies in our domain.

We provide you with a list of stored cookies on your computer in our domain so you can check what we stored. Due to security reasons we are not able to show or modify cookies from other domains. You can check these in your browser security settings.

We also use different external services like Google Webfonts, Google Maps, and external Video providers. Since these providers may collect personal data like your IP address we allow you to block them here. Please be aware that this might heavily reduce the functionality and appearance of our site. Changes will take effect once you reload the page.